Chandigarh : Chandigarh, the capital of the northern Indian states of Punjab and Haryana, was designed by the Swiss-French modernist architect, Le Corbusier. His buildings include the Capitol Complex with its High Court, Secretariat and Legislative Assembly, as well as the giant Open Hand Monument. The nearby Rock Garden is a park featuring sculptures made of stones, recycled ceramics and industrial relics.

Arrive Chandigarh and drive to Shimla. Arrive Shimla check into the hotel. Shimla, the former summer capital of British India, Shimla has a rare range of built heritage and is surrounded by thick forest of pine, Himalayan oak and tall cedars. Evening free to stroll over the historical Ridge and the Mall.

Morning after breakfast drive to Chandigarh. Arrive Chandigarh and check in at hotel. Thereafter visit Rock Garden and Sukhna Lake.

Morning after breakfast on time transfer to Railway station or airport. 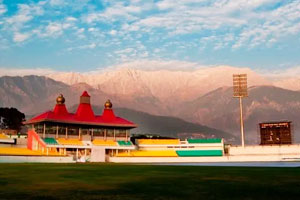 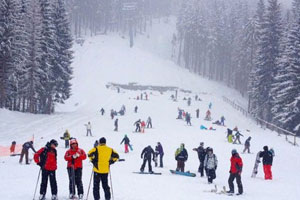 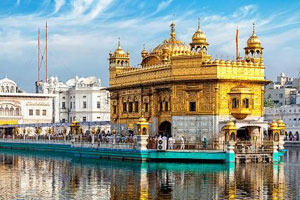