In the 19th century, the rulers of Indian princely states used to invite the British colonists for hunting expeditions. At the end of the 19th century, only about a dozen Asiatic lions were left in India, all of them in the Gir Forest, which was part of the Nawab of Junagarh's private hunting grounds. Today, it is the only area in Asia, where Asiatic lions occur, and is considered one of the most important protected areas in Asia due to its supported species. The Gir ecosystem with its diverse flora and fauna is protected as a result of the efforts of the government forest department, wildlife activists and NGOs. However, faced with a drastic drop in the lion population in Gir, after British viceroys brought to his attention the plight of the lion in Asia, the sanctuary is the jewel of Gujarat's ecological resources. His son, Nawab Muhammad Mahabat Khan III later assisted in the conservation of the lions whose population had plummeted to only 20 through slaughter for trophy hunting. 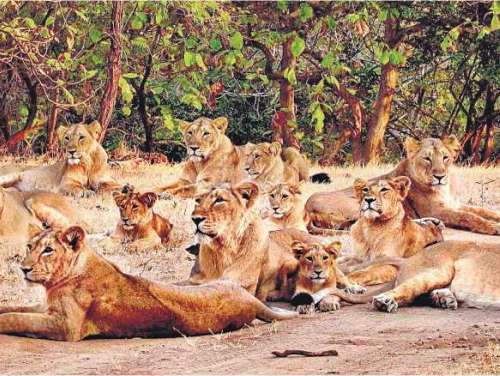 Gir Forest National Park is a wildlife sanctuary in Gujarat, western India. It was established to protect Asiatic lions, who frequent the fenced-off Devalia Safari Park, along with leopards and antelopes. Gir Jungle Trail, outside the fenced area, traverses deciduous forest and is home to wildlife including vultures and pythons. The Kamleshwar Dam has marsh crocodiles and birds, such as Indian skimmers and pelicans. 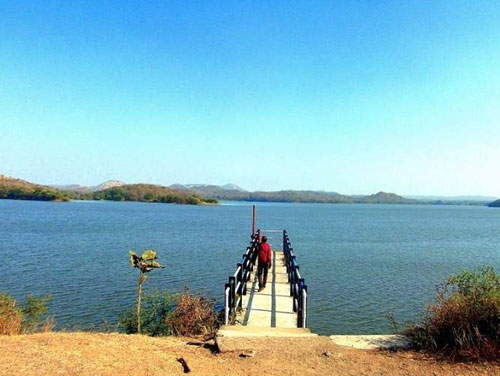 The Kamleshwar Dam is wonderful attraction that is to be found inside the Gir National Park and is present right I the center of the park. This particular dam is constructed over the Hiran River, which is amongst the 7 rivers that drain in the region of the Gir Sanctuary. It is even referred to as the major attraction of the Gir. The reproduction area of marsh crocodiles present in Gir and is also the resting place of a large number of bird species. 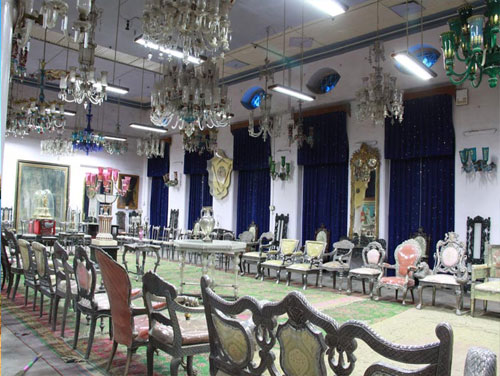 The Durbar Hall Museum is located close to the Diwan Chowk in the ancient Palace and conserve some of the exceptional belongings of the former Nawabs. These things include weapons, chandeliers, howdahs, armor and palanquins. A massive collection of decorated thrones, silver items, beautiful paintings, outfits and tapestries are found here. 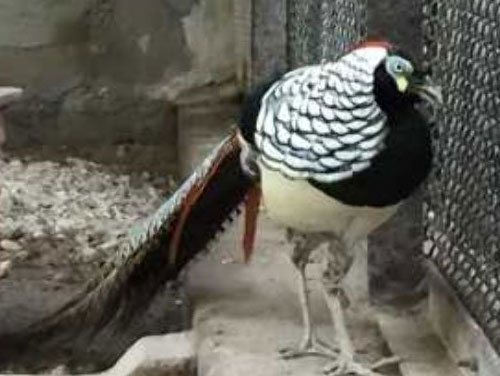 The Junagadh Zoo is  attracts a lot of tourists and is located in the district of Junagadh and is chiefly famous for the Gir lions. This was built by a Nawab in 1863 and his chief motive was to save the lions from becoming extinct. Presently, the zoo has turned out to be a famous safari park. 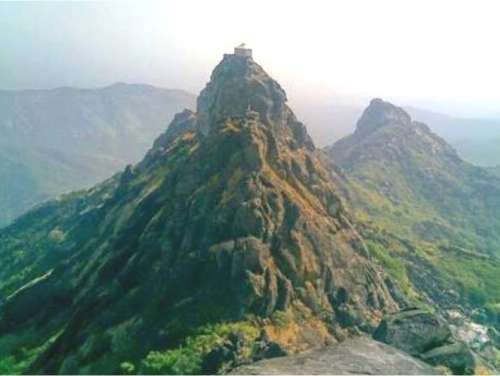 The Girnar Mountain, located 5 kms east of Junagadh district are another famous attraction. It is situated an altitude of 1100 m high and it comprises of Jain Temples that are to be found at the hilltop. The Jain Temples were constructed between 1128 and 1500. 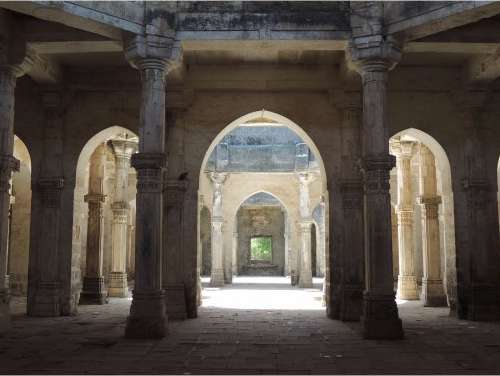 Uperkot fort and town was established at the foothills of Girnar hill during reign of the Maurya Empire and continued to be used during Gupta period, but it lost its importance when the capital of Saurashtra region was moved from Junagadh to Vallabhi by Maitraka. Chudasamas settled around Junagadh from 875 CE according to bards when they acquired Vamansthali (Vanthli) from Chavda ruler. 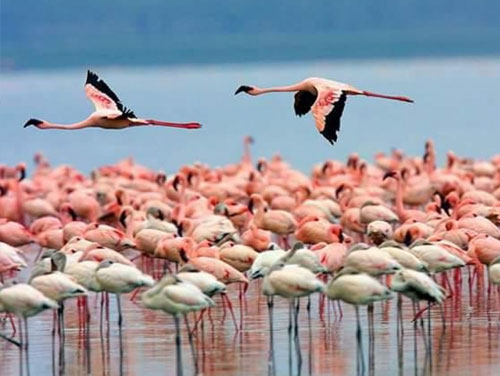 The Nalsaro Lake in Gujarat is most likely the biggest water winged creature asylum in the nation. It has been distinguished as one of the 15 critical wetlands of India by the National Committee on Wetlands for serious protection. Nalsaro may likewise be a potential site for thought as a wetland of universal significance. Spots to Visit Nalsaro Lake is one of the alluring lake arranged near Ahmedabad. Nalsaro Bird Sanctuary was perceived in the time of April 8, 1969. It has been perceived as one of the 15 fundamental swampland of India which was chosen by the National Committee on Wetlands for escalated preservation. Nalsaro is one of the biggest feathered creature havens in India and furthermore harbors one of the most astounding populaces of waterfowl anyplace in India. It likewise bolsters a substantial scope of winged creature species.