Baku is the capital and largest city of Azerbaijan. Baku is divided into twelve administrative raions and 48 townships. Among these are the townships on the islands of the Baku Archipelago, and the town of Oil Rocks built on stilts in the Caspian Sea, 60 kilometres (37 miles) away from Baku. The Inner City of Baku, along with the Shirvanshah's Palace and Maiden Tower, were inscribed as a UNESCO World Heritage Site in 2000. According to the Lonely Planet's ranking, Baku is also among the world's top ten destinations for urban nightlife.

Free For Leisure or Optional Tours

Check-Out + Lunch + Transfer To The Airport 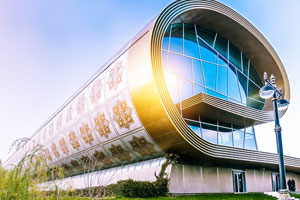 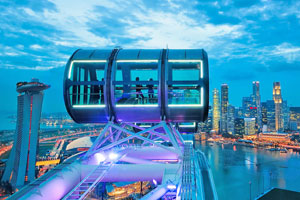